Yorkshire in northern England is a rugged county known for its warm non-nonsense people and gorgeous countryside.

It has lots of treasures, from York and its Minster, the Yorkshire Dales National Park and acres of moorland which inspired the Brontes.

However it also has quite a few castles from the majestic to ruins – here’s our guide to the best Yorkshire castles:

Stunning views of the Yorkshire Dales elevate the Richmond Castle into its rightful place as one of the most beloved attractions in North Yorkshire.

Originally built to keep the peace in the unruly northern region, today, the castle is one of the most inspiring Norman fortresses in Great Britain. (Source)

Skipton Castle Over 900 years old, Skipton Castle is one of the most complete and best preserved medieval castles in England and is well worth a visit at any season of the year.

Visitors can explore every corner of this impressive history-rich castle, which withstood a three-year siege during the Civil War. (Source)

Within the line of the castle wall are the remains of a 13th century royal residence and at the seaward tip of the headland are the combined ruins of a Roman signal station and medieval chapel. (Source)

Not much to look at – it’s now just a mount on a field – it’s one of the oldest settlements on this this.

Recent research has revealed that the mound at Skipsea, thought to be a motte created by the Normans, dates from the Iron Age.

Spofforth was the main seat of the Percy family – one of the most important and influential families in northern England – until the late 14th century.

William de Percy, a favourite of William the Conqueror, built a manor house here in the 11th century, and it was reputedly here that rebel barons drew up Magna Carta in 1215.

The surviving remains are those of a fortified manor house, dating mainly from the 14th and 15th centuries. (Source)

Whorlton Castle was raised as a motte-and-bailey fortification in the late eleventh century to dominate an area that was still recovering from the punitive attacks of the Norman ‘Harrying of the North’.

It was substantially rebuilt in the fourteenth century in the form of a Tower House but today only the Gatehouse still stands. (Source)

Bolton Castle in Wensleydale is one of the country’s best preserved medieval castles; originally built as one of the finest and most luxurious homes in the land, the castle bears the scars of over 600 years of fascinating history.

The castle is still in the private ownership of Lord Bolton, the direct descendant of the castle’s original owner Sir Richard le Scrope. (Source)

Clifford’s Tower is one of the best-loved landmarks in York. It is the largest remaining part of York Castle, once the centre of government for the north of England.

The 11th-century timber tower on top of the earth mound was burned down in 1190, after York’s Jewish community, some 150 strong, was besieged here by a mob and committed mass suicide.

The present 13th-century stone tower was probably used as a treasury and later as a prison. (Source)

Barden Tower was one of six hunting lodges and the principal seat of administration for Barden hunting forest. Henry Clifford, the Shepherd Lord, rebuilt the hunting lodge in the late 15th century and made it his principal residence.

In 1515 he built the Priest House next to the chapel. (Source)

Conisbrough Castle in the Don Valley (South Yorkshire) was built in the 12th century.

It is reputed to be the inspiration for Sir Walter Scott’s novel Ivanhoe.

Flamborough Castle, also known as the Danish Tower, is actually a fortified manor house dating from the 14th Century.

It’s near the centre of Flamborough village, known for Flamborough Head – a promontory on the Yorkshire Coast.

Helmsley Castle in North Yorkshire was built in the 12th Century by Walter Espec also responsible for nearby Rievaulx Abbey and Kirkham Priory.

It’s on the edge of The North Yorkshire Moors National Park.

Edward II stayed there and the castle’s Kings Tower was used to imprison Richard II.

Middleham Castle is located between the rivers of Ure and Cover in the Yorkshire Dales.

Although dating from the middle ages its best known as the childhood home of Richard III, the ultimate loser of the Wars of the Roses.

Only the keep and castle walls survive as the castle was rendered unusable during the English Civil War.

Pickering Castle is in the Yorkshire Wolds – an area of gently rolling hills in East Yorkshire – and was started in Norman times.

However the current castle was mostly built in the 13th century after which it remained unchanged for ovber 750 years.

Pontefract Castle, started in the 12th century, is best known as the place where Richard II died, probably murdered, in 1399.

Like Middleham above the castle was aligned to the Royalist forces in the Civil War and was also partially destroyed by Parliamentarians in the 17th century.

Another 12th century castle, this time near Wakefild in West Yprkshire.

The Battle of Wakefield, during the Wars of the Roses, was fought nearby. 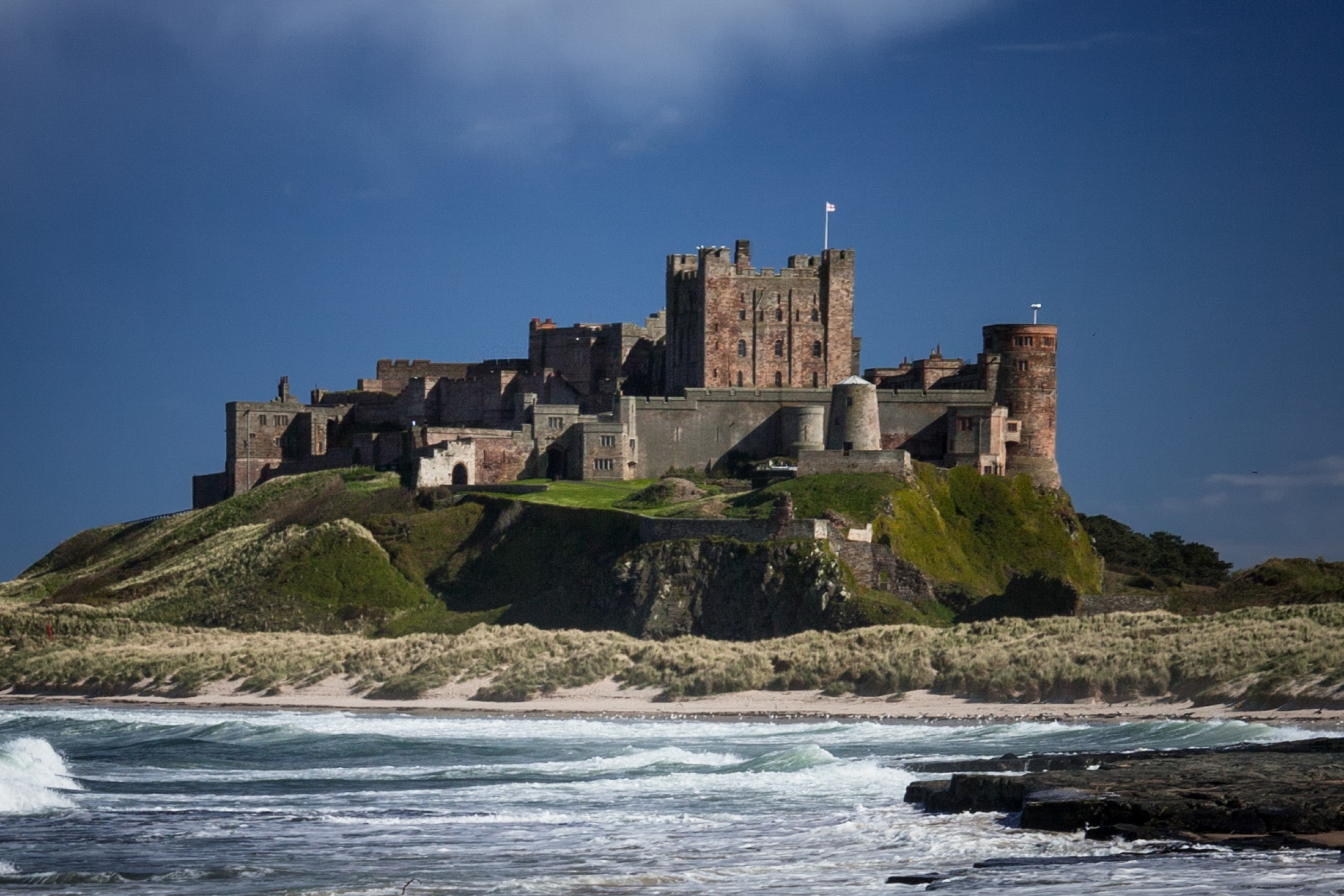 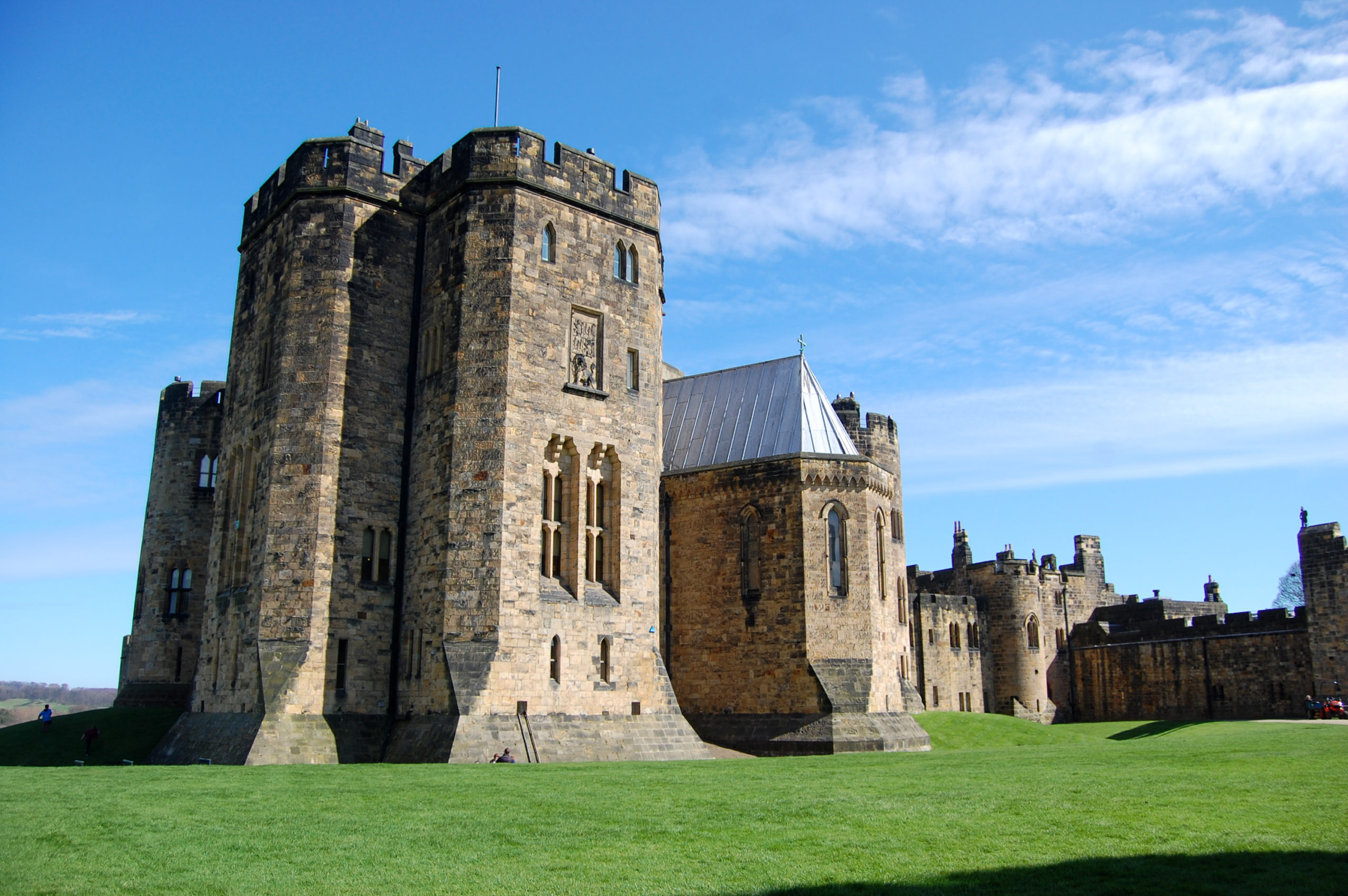 Alnwick Castle – or the exterior of Hogwarts to Harry Potter fans – is a medieval castle in Northumberland. It is a big-time tourist attraction – especially now with wizard fans – and one of the biggest inhabited castles in England. It’s the home to the Percy family who’ve owned…

Maiden Castle in Dorset is one of the largest and most complex Iron Age hillforts in Europe – the size of 50 football pitches. Its huge multiple ramparts, mostly built in the 1st century BC, once protected hundreds of residents. When it was first built, the gleaming white chalk ramparts… 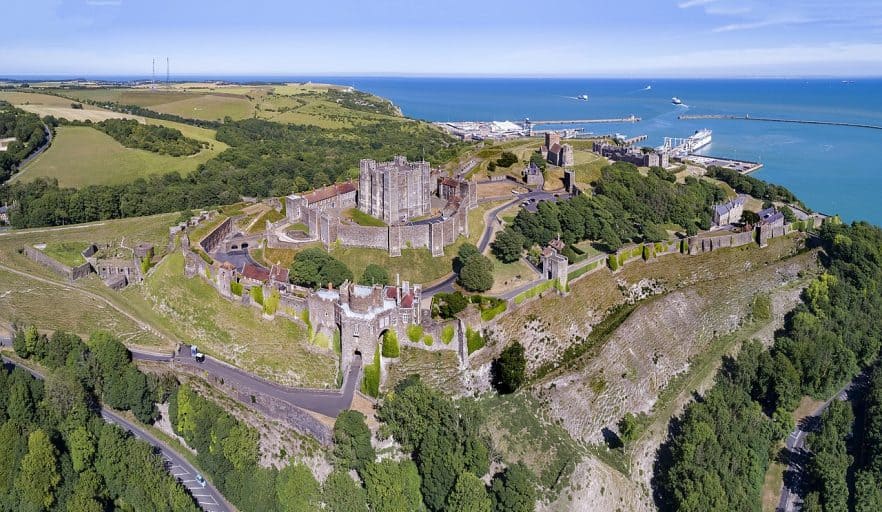 Dover Castle: Its History From William The Conqueror To The Modern Day

Dover Castle is one of the most iconic castles in England. It also has the distinction of being among the oldest; it was originally fortified by William the Conqueror following the Battle of Hastings in 1066. Before it was turned into a fortified castle it was a general stronghold for… 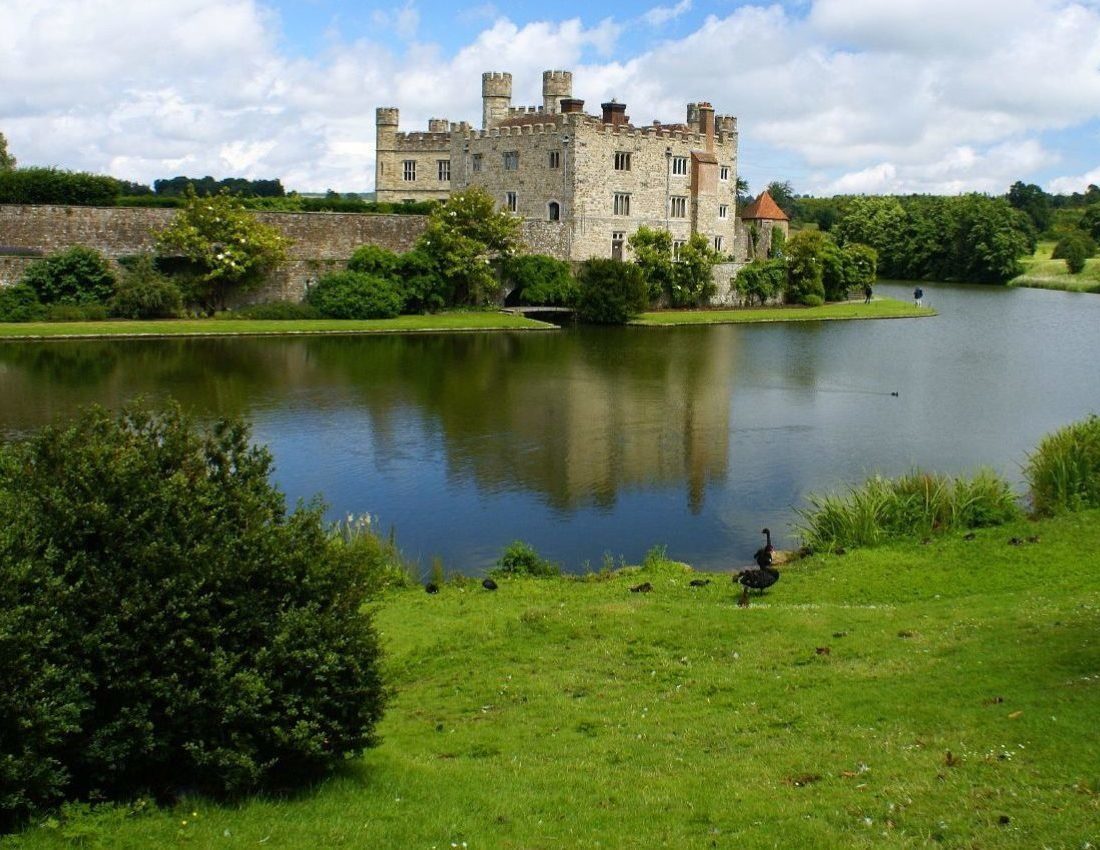 Claiming to be the “loveliest castle in the world”, Leeds Castle in Kent (and, confusingly, nowhere near the city of Leeds in Yorkshire) is one of the most famous castles in England. Appearing in the Domesday Book, Leeds Castle has been a stronghold for the Norman armies, a royal residence,…